Thursday August 11, 2022
Want to support us?
We’re always open to any
donation you’d like to make.

Become A Sponsor
Looking to sponsor this tournament?
Contact Us! 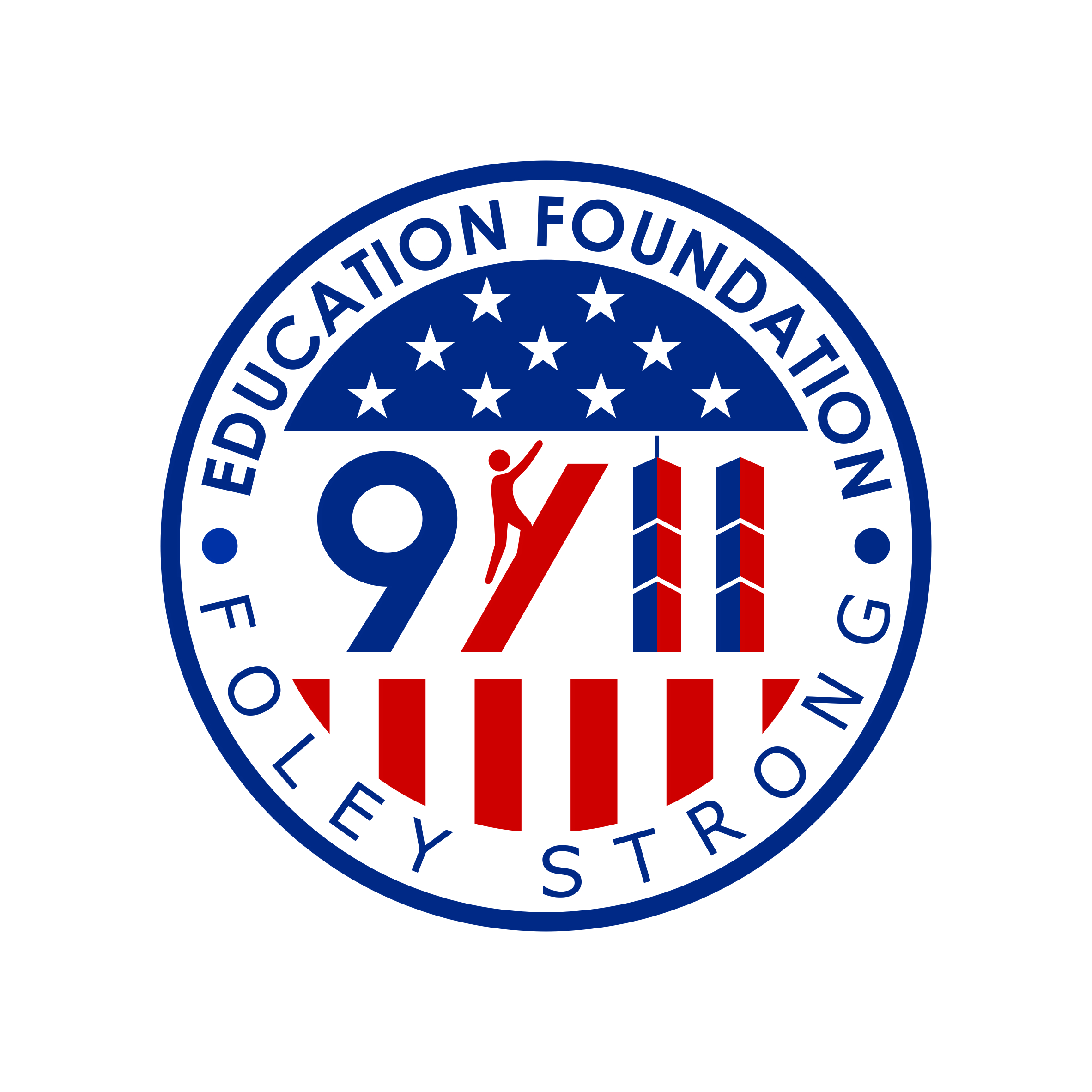 September 11, 2001 changed the Foley family forever, but memories will live on.
Tom Foley and his wife Pat rooted themselves in the West Nyack community to raise their family. They instilled in their three children, Joanne, Tommy and Danny, the importance of hard work, faith and family. To know them them was to know the true meaning of loyalty and commitment.

On September 11, 2001 along with his brothers in Rescue 3, Tommy ran towards the unknown at Ground Zero with the sole intent to save others. On that day, he paid the ultimate sacrifice doing what he often referred to as “the greatest job in the world.” Tommy lived each day with true intent and unbridled passion and he made an unforgettable impact on everyone he met.

The younger brother of Tommy, Danny followed in his brother’s footsteps and also became a NYC firefighter. On September 11, 2001, when Danny realized that Tommy was at the World Trade Center, he made a solemn vow to his parents to find Tommy and bring him home.

Danny, along with his father Tom, spent each day at Ground Zero looking for Tommy; they were tireless in their search. On day 11 of their efforts, the Foley Family received their miracle in a different form than they originally prayed. Danny found his brother and brought him home.

Danny and Tom’s continued purpose, grounded in service to others, found them returning to Ground Zero after Tommy was laid to rest to help other families find a semblance of peace. They, like thousands of others, would feel the effects of these acts of selflessness in years to come.

In the summer of 2016, Tom and his family learned that his time at Ground Zero 15 years prior was responsible for his diagnosis of a 9/11 related leukemia. Three months after that diagnosis Tom passed away surrounded by family, including his daughter Joanne and his son Danny.

Danny built a beautiful family with his wife, Carrie. Together they were blessed with four daughters, Erin, Kiera, Brianne and Kendall, and then, their son, Thomas James, affectionately known as “TJ” completed their family. Through their marriage Danny and Carrie created a lifetime of memories. As is the Foley way, living life to the fullest, surrounded by family and friends. Danny loved his family fiercely, and they were by his side in 2019 when he was diagnosed with 9/11 related pancreatic cancer.

Danny endured his illness with the same determination and bravery that he did 18 years earlier when he ran into the unknown at Ground Zero to find his brother. He fought with unwavering faith and genuine grace, and never questioned his purpose in this life. He loved fully and left a lasting impression on every person he met. Danny passed away on February 22, 2020.

To know Tom, Tommy and Danny was to love them; they could never and will never be forgotten.

The Foley family is determined that the lives of Tommy and Danny, along with the thousands of others lost on and since 9/11 will not be forgotten. We believe that all future generations should remember what occurred on that day, should hear the stories of those that were lost, and should understand the ongoing loss our country continues to endure because of September 11, 2001.

Currently, public education throughout the country is struggling to find ways to teach about the events leading up to, on, and after 9/11. We feel the greatest impact we can have is to provide those materials to the best of our ability. We want to support school districts nationwide with dynamic curriculum, resources and tools that detail the impact of 9/11. We want to tell the stories of our first responders, our fellow citizens, and those that we have lost to 9/11 related illnesses. Our country still feels the toll of 9/11 in so many ways, and our goal is to deliver educational and monetary support so that no one ever truly forgets, and those still suffering from the effects of 9/11 are supported and heard. Our mission is their legacy: to share the stories of thousands of unsung heroes - including ours - as these are the stories that continue to define America.

Can't join us for golf or maybe don't golf but want to join the after event, click here to reserve your seat! 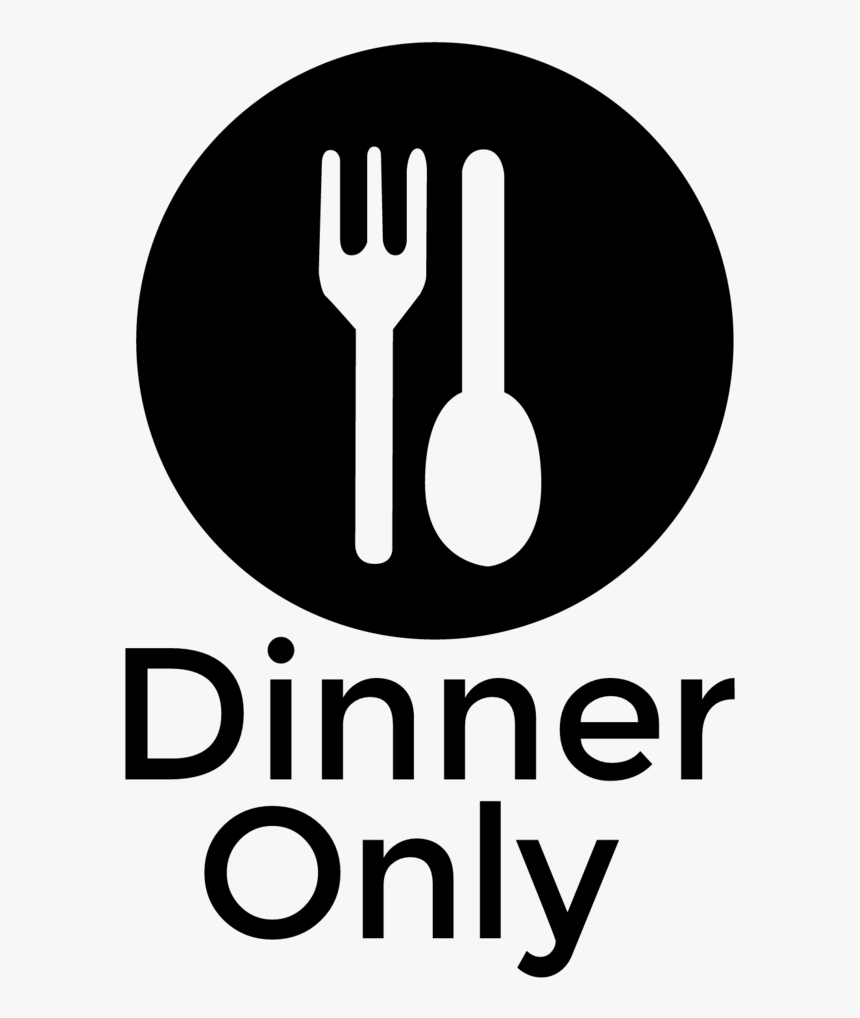